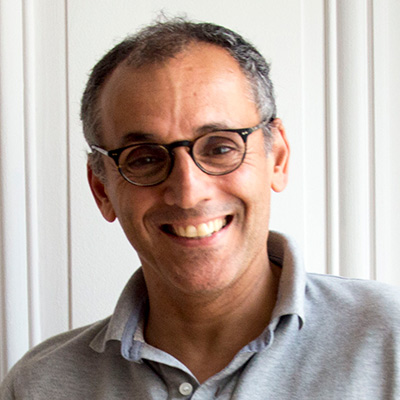 Former General Counsel of Pandora Cinema for 12 years, Ilann set up Arsam in 2002 to advise film and television producers from all around the world on the development and financing of their projects.

He is also a multi awarded producer who executive produced several films among which Renaissance, March of the Penguins (Academy Award) and Plastic Planet. He has produced Goodbye Bafana (Berlinale Cinema for Peace Award), Lebanon (Golden Lion), Ombline (Junior Prize in Cannes). 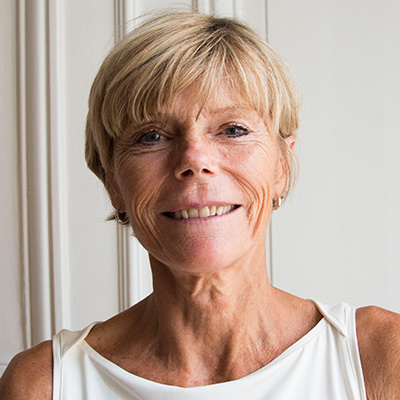 Over the last 30 years, Joëlle Levie has worked in the film and television business.

She worked at the Bank ING Belgium for the administration of the tax shelter mechanism. From 1988 to 2007, she occupied different management positions in Canada, at Telefilm Canada and was the director of the Film and Television department at SODEC.